In Search of Serenity 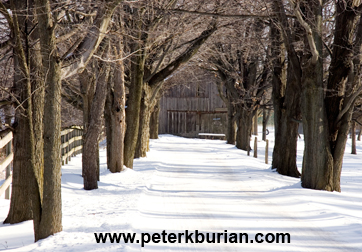 Do you recognize this place? Let me give you a hint. 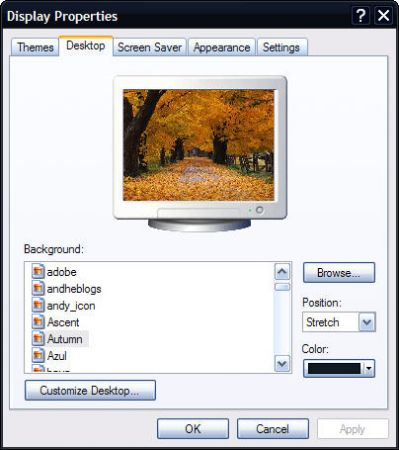 Still don’t recognize the place? Maybe you’re not a Windows XP user, but if you are, the chances are good that you’ve considered putting this scene on your computer desktop. 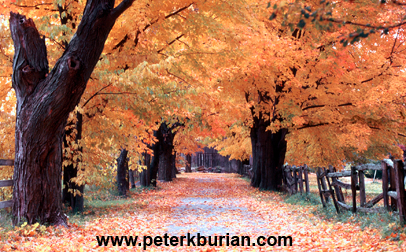 The place depicted in this photograph, called Autumn Lane, was the subject of an epic search by Nick Tosches in a Vanity Fair article. It all started with a computer tech changing the standard Windows XP desktop image, called Bliss, to Autumn on Tosches’ computer. After seeing this image, he deploys what he calls “Team Autumn” to track down the photographer and the location. Microsoft was not very helpful, at least at first. Eventually someone at Microsoft does come through with a location, and one of the team members comes up with the name of the photographer, Peter Burian.

The Vanity Fair article is a great read, and the story (thanks to David Pogue for the lead) of finding the place where the photograph was taken was intriguing enough to me to seek permission to use the photos here, from Peter Burian himself. I went to Peter’s website and filled out a contact form asking permission to use the photos in this post. FOUR MINUTES LATER, I had a reply from Peter saying, “Ok, can do.”

Peter also sent me a few other links to stories that appeared in newspapers near the location of the photograph – Burlington, Ontario, Canada. The Hamilton Spectator and the Toronto Star both ran stories about “the search”. Burlington is between Hamilton and Toronto, and the more accurate location of the photo is Kilbride, Ontario, which is a small village that is part of the Burlington township. I’ve taken many trips through this area on the way to Toronto.

Burian says that it wasn’t until this past December that he discovered his image was a part of Windows XP. After being contacted by Vanity Fair, he was as eager to find the location of the photo as Nick Tosches was. It’s amazing the power of a photo to literally move us.

One last point. Getting permission to use photos with a copyright can be quite easy, if you just ask. Thanks again Peter.