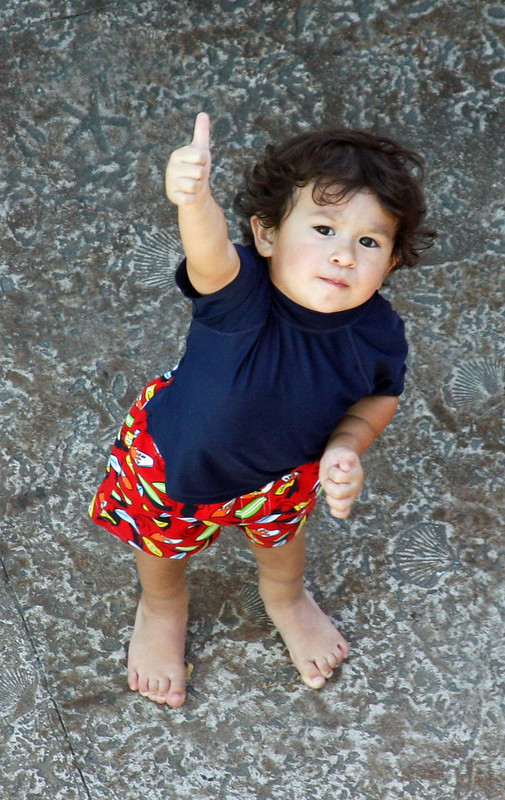 When I was a student at SUNY Cortland, I took a class called Film Criticism. It was taught by an instructor whose name I have forgotten at the moment, but he was employed as a film critic by an Oregon newspaper at one point. His charge to us from the beginning of the course was to write film reviews that were equal in quality to those found in the New York Times. A lofty challenge indeed. This was in the heyday of Janet Maslin and Vincent Canby. We were also exposed to Pauline Kael who could work herself into an almost orgasmic state over a good movie.

My go-to guys (film critics) previous to this class were Siskel and Ebert, whose show “At the Movies” on PBS was a staple for me and my brother. Like all “popular” film critics, they had a signature appeal, a gimmick. Thumbs up or thumbs down. Like them or hate them, they taught me about film. What to look for and how to “see” a film. Sounds obvious, but really seeing a film takes effort and knowing what you’re looking for. Gene Shalit had his mustache, Rex Reed had…whatever he had, and Siskel and Ebert had their thumbs. It wasn’t all they had or the show would have lasted less than a minute to “review” a few films.

Anghus Houvouras theorizes that Siskel and Ebert killed film criticism with those selfsame thumbs. They made film criticism into an exercise of consuming fast food, says Houvouras. This criticism certainly looks to have generated conversation, though not of the kind that he would approve. He is also not a fan apparently of Twitter.

Twitter has continued this trend: the reduction of complex thought into 140 characters.  Film criticism continues to die one tweet at a time.  Twitter is where discourse goes to die.  And anyone claiming they’ve had quality discussions on Twitter probably aren’t the best conversationalists.

Well, that’s that then (or is it, the conversation continues on Twitter).

Look, what Siskel and Ebert did was have a conversation about films. A thumb up or down was a recommendation, but with a conversation behind it. The show left you with lots of reasons why or why not, but it left you with the answer to the question “do you recommend this movie?” Now what movie studios did with those recommendations is another story. Movie posters would often feature either or both Siskel’s and Eberts’ Thumbs up review. There is obviously something behind this or the thumbs would have no meaning to millions of people.

Critics were giving stars to movies long before thumbs. Roger Ebert addresses the ratings system by answering the critic who says he “gives out too many stars“. Ebert has called the thumbs system “wacky“, but in the end says it answers the basic question. That’s the point. A period at the end of the sentence. Yes or No. Go see this movie or don’t. The review has more information if you want. It’s up to the reader. Of course a thumb rating has shallowness to it, but so does an Oscar if you reduce it to the Binary Theory. To paraphrase President Obama, they didn’t build that, you did.

So in the end, I’m kind of in the middle. Anghus doesn’t get everything wrong – his headline did ELICIT a reaction – but his criticism isn’t so right either.

P.S. I still disagree with Ebert’s “thumbs up” on The Gods Must Be Crazy.