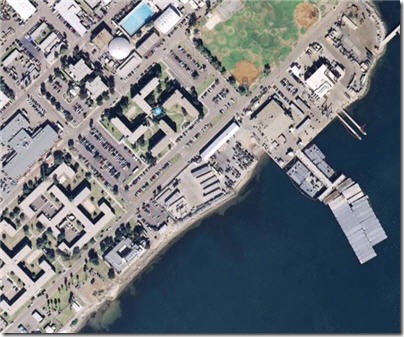 As much as anything else, the purpose of this post is to demonstrate once again how technology is literally changing our lives. This Times story describes how the Navy is spending $600,000 to camouflage a building on the Coronado naval base in San Diego, because it’s shaped like a swastika. As the Wikipedia article points out, air pilots used to have swastika pins on their lapels for good luck, and the inside of the nose cone of the Spirit of St. Louis had one too. Note that the building above is a "right facing" swastika, and the symbol in the nosecone is "left-facing". 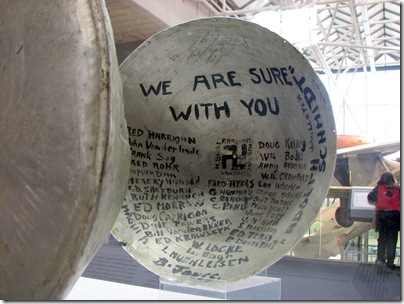 Let me make it clear that it is not my intention to gloss over Nazi atrocities and the strong association of the Swastika with the Nazi party. It’s just fascinating how we are forced to re-visit issues because of new technology.

The satellite image is a screenshot from Google Earth. The nosecone image is a Creative Commons image from Wikipedia.